Rather unbelievably, this is the domestic terminal in Kathmandu. I don’t know what I expected before we pulled up for the first time. I certainly wasn’t anticipating a small, clean modern place, but nor was I expecting this.  When we arrived in Tribhuvan International Airport back in late August. I pretty much got what I expected. It was small, old and rough around the edges, but not a surprise in one of the world’s poorest countries. The domestic terminal was a different story. 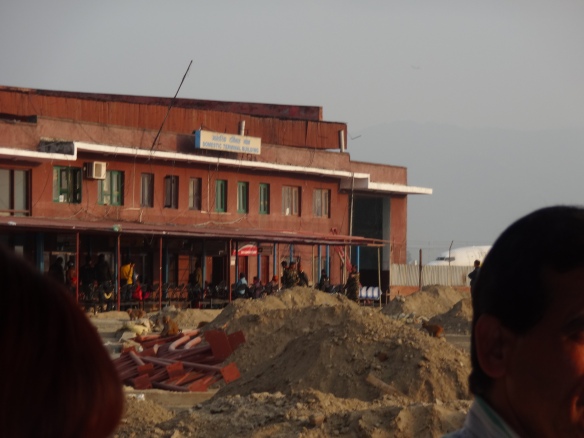 It was hard to believe that every trekker’s flight out of the city starts here.  My first impression was certainly made worse by the construction for what I am guessing is a parking area in front of the terminal.  Word is there are plans to build a new terminal at some point in the near future, but who knows when…in the mean time this is the gateway to the mountains. 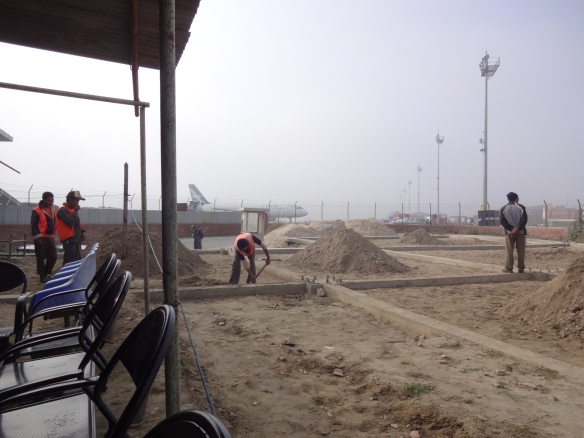 All of the poured cement rectangles (for the new car park?) were being dug out and leveled by hand using a spade and wheelbarrow.  Passengers took shortcuts past the mounds of dirt.

We arrived on the first cool, crispy morning of the year. My light jacket wasn’t doing enough, my sock-less feet were starting to feel the cold, and I could see my breath for the first time in three years. We negotiated our way into the terminal past the many obstacles and security blocks only to find that our destination, Pokhara , was currently closed due to bad weather and our flight was delayed at best. The terminal was crowded confusion and, with no working monitors, it made more sense to stay outside and wait where there was at least some seating available. 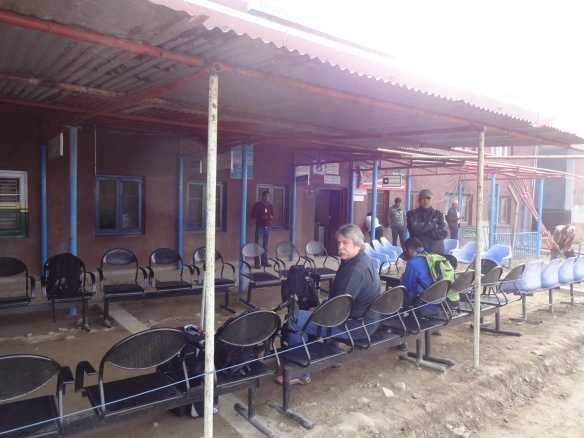 To cut a long story short, we waited over six hours in there.  One hour outside, and five hours on the other side of security in a large room that felt like an old bus station.  As rough as it was, it was also a marvel to see just how many flights they handled with just two gates and a handful of buses. It was relatively organized, and we were handled with courtesy by the airline staff.  No one appeared to be misbehaving or having a meltdown because they had the wrong seat number.  Finally, to everyone’s credit, Pokhara airport opened, they caught up with the backlog of flights and we took off for a four day break in the mountains. Hopefully they really will do something about the domestic terminal soon.  The Nepali tourist industry, the Nepali people and the rest of us deserve better! 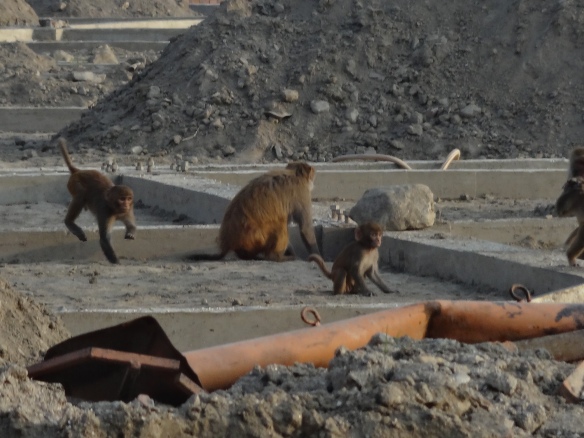 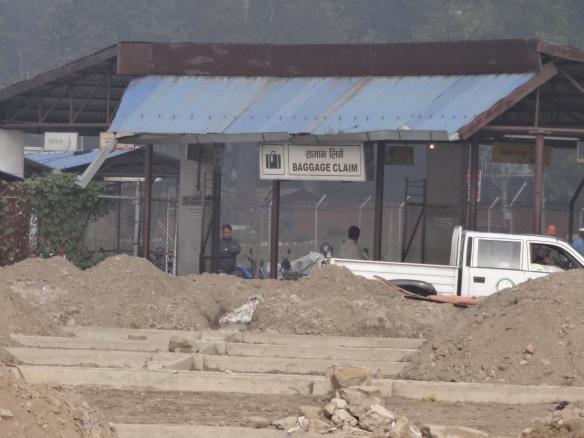 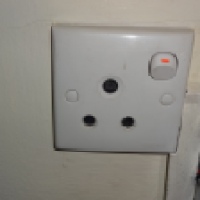 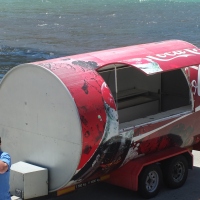